Warning: A non-numeric value encountered in /home/icreatecg/410K3B0B/htdocs/wp-content/themes/Divi/functions.php on line 5806 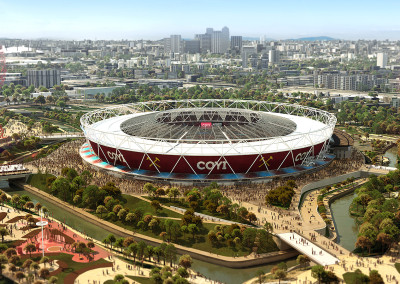 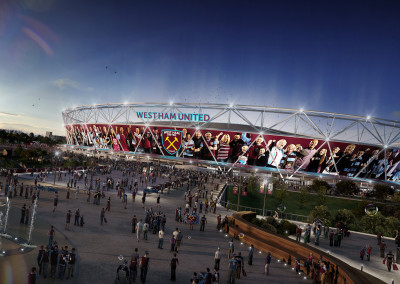 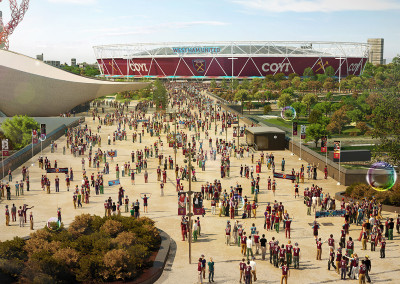 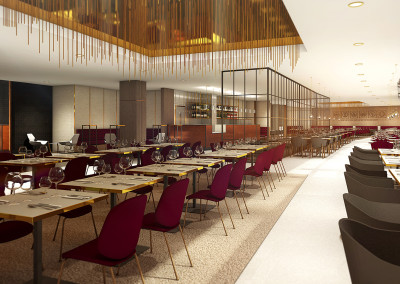 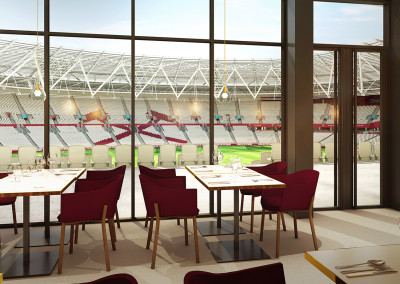 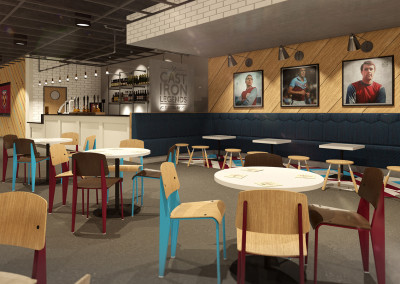 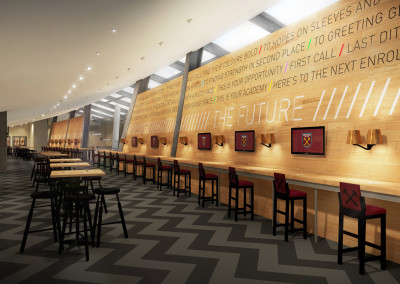 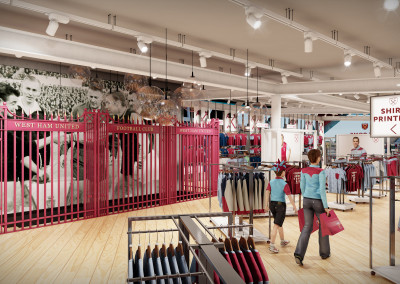 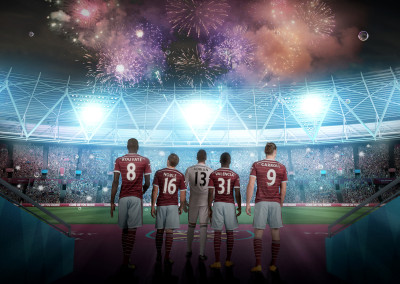 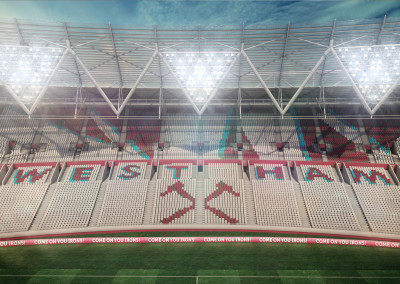 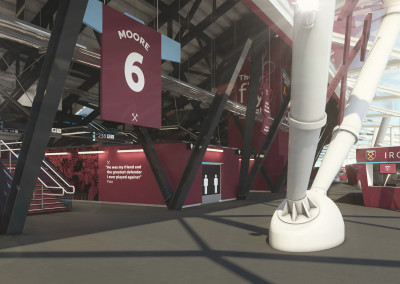 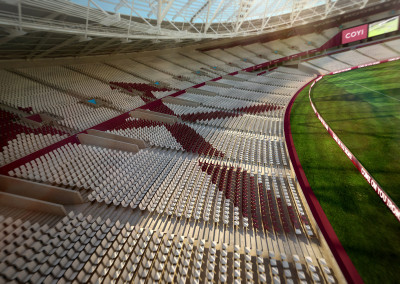 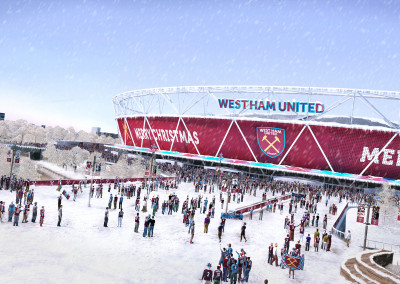 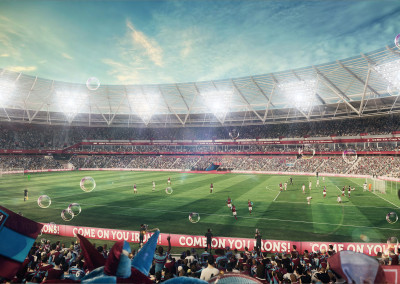 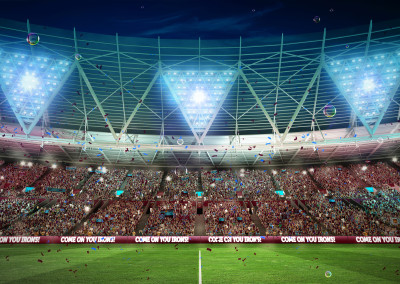 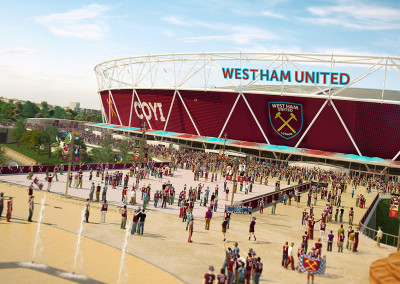 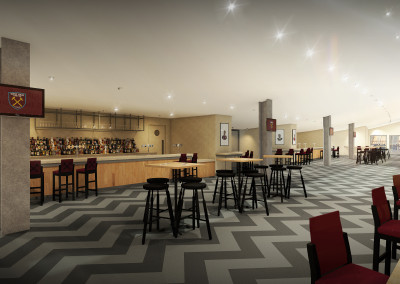 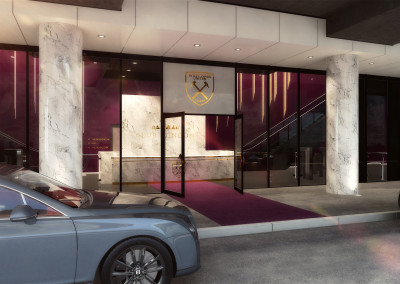 iCreate are pleased to be able to finally release our stunning CGIs showing the new home for West Ham United FC from 2016 along with a short teaser animation clip for one new lounge and the players tunnel. These exceptional visuals are part of the club’s anticipated move into the former Olympic Stadium for the 2016/2017 season.

Our team worked tremendously hard for over four months to deliver these CGIs. In total we have produced a set of 9 animations of various areas around the new stadium that West Ham United FC will release over the coming months.

Want to discuss how we can get involved in your project, call us today: